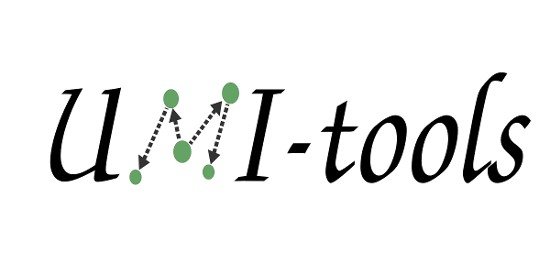 For support, please ask on biostars, or create an issue on our github after have searched these resources to see if anyone else has experienced the same problem.

UMI-tools arose from our observation that PCR and sequencing errors lead to an inflation of UMI counts in iCLIP data. It is now widely used in a large range of applications, and can be used almost anywhere UMIs are used, and its flexibility is one of its key features, after its first class ability to correct errors. We do however recommend using alevin for scRNA-seq where you are using a compatible method. 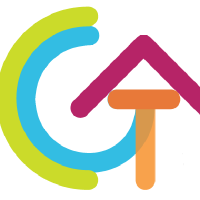 CGAT is a collection of tools for the computational genomicist written in the Python language (Should work with Python 2.7, but we only actively support Python 3.6+). The tools have been developed and accumulated in various genome projects (Heger & Ponting, 2007, Warren et al., 2008) and NGS projects (Ramagopalan et al., 2010). The tools are in continuous development. The tools work from the command line, but can readily be installed within frameworks such as Galaxy.