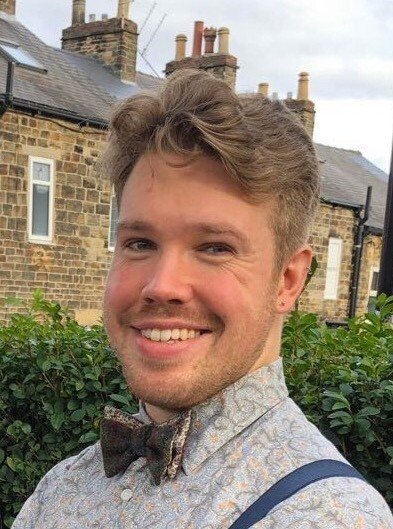 The problem of how a germline mutation present in every cell of the body can have tissue specific effects is often a complex one. However, tissue specific diseases arising from mutations in housekeeping genes that one would presume to be integral for the survival of the majority of cells represent interesting, and often unsolved cases of tissue specificity. This is all the more striking when the case in question affects a specific tissue but not tissues that happen to be extremely similar.

Such an example is found in the case of the autosomal recessive cerebellar ataxias (ARCAs), a group of neurodegenerative diseases whose major clinical similarity is that they all involve atrophy of the cerebellum but strangely, not the cerebral tissues. Many of the ARCAs are caused by mutations in proteins that are involved in DNA repair, particularly single strand break repair, functions one would intuitively think to be relevant for every cell. Despite much work characterising the ARCAs and the mechanisms behind their pathologies, there has yet to be a unifying theory underpinning their tissue specificity. My work seeks to explore the underlying mechanisms that may account for the sensitivity of the cerebellum to defects in DNA repair and the intersection of DNA repair and neurological disease more broadly.