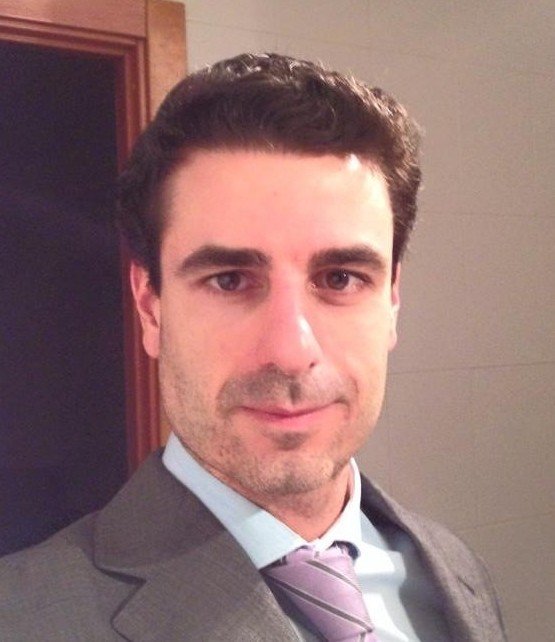 Born in Madrid in 1984, I come from an IT consulting background. My main scientific interest is in the field of applying data analysis methodologies to solve biomedical problems, in particular cancer.

Gene regulation involves complex networks of interacting elements such as enhancers and gene promoters which ultimately contribute to the production of protein from DNA, deregulations in the network can give rise to complex diseases such as cancer. Multiple Myeloma (MM) is an incurable blood cancer originating from malignant Plasma Cells (PCs) where around half of the cases are characterized by a critical driving abnormal translocation event involving the Immunoglobulin Heavy Locus enhancer resulting in derailed gene expression (Türkmen et al., 2014). My work involves studying whether there is widespread gene deregulation in MM (and particularly clinically determined MM subgroups) caused by associated altered enhancer states. To address this, I use supervised and unsupervised bioinformatics methods and combine multi-omics data from primary MM and PC patient samples such as ATAC-seq, RNA-seq, Chromosome Conformation Capture (3C) and histone modifications assays with the aim of elucidating enhancer activity correlations with candidate target genes. Some of these candidate enhancers have been tested and validated through CRISPR interference (CRISPRi) screens by our collaborators showing significant repression at the target gene, thereby revealing very relevant MM biology.

Additionally, my work tries to describe what may be the key Transcription Factor (TF) proteins that activate the determined candidate enhancers involved in oncogenic gene expression and its gene pathways in MM and its subgroups. These interactions, key deregulated genes and TFs activating enhancers should be of relevance for diagnosis, prognosis and treatment of MM. Particularly the latter, for example using BET-bromodomain inhibitors (Young et al., 2013) or given the recent advances in tumour directed, in vivo genome editing, capable of knocking out specific DNA targets and significantly suppressing tumour growth (Guo et al., 2019).